Your browser is out of date.

You are currently using Internet Explorer 7/8/9, which is not supported by our site. For the best experience, please use one of the latest browsers.

QED Energy Associates is committed to providing the best engineering technician training and consulting services in the upstream petroleum industry.  QED’s team of expert consulting technicians is managed by the QED Executive Team.  Email any of QED’s Executive Team members listed below to get started with services today. 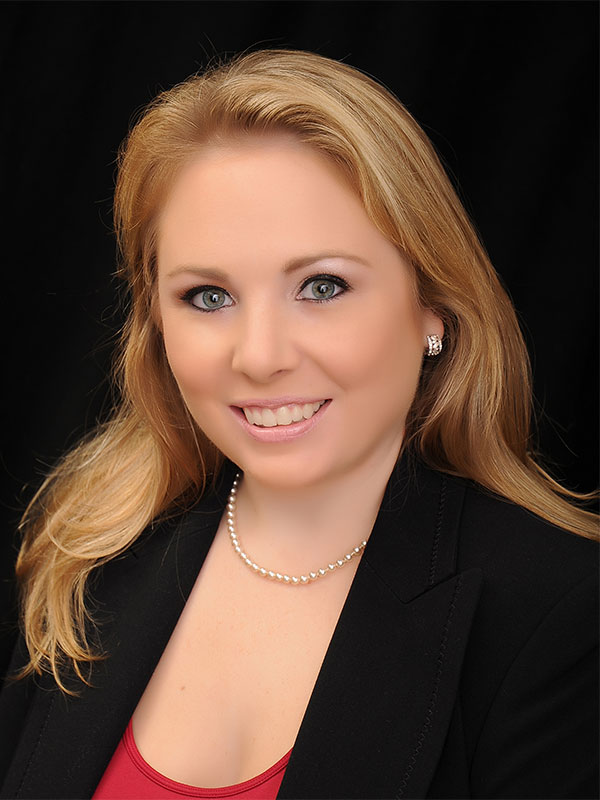 Courtney started in the oil patch in 2002 and was trained as a Petroleum Analyst at Netherland, Sewell and Associates, Inc.  She then expanded her skill set as an Engineering Technologist at Waterous and Co. (now Scotiabank), contributing on various domestic and international mandates as a part of the technical team.

In 2005, Courtney moved to Marathon Oil Company, serving as a Senior Engineering Technician in the Southern Business Unit.  While at Marathon, Courtney worked on the Barnett Shale Team, the Southern US Exploration Team, the North America Diversity Council, and the Upstream Domestic Business Development Team as a Senior Commercial Analyst.  Additionally while at Marathon, Courtney founded Marathon’s Technician Community of Practice and was a key member of the organizational development team that created Marathon’s Technician Training Curriculum. Courtney is an expert in ARIES and PHDwin V2 and V3. 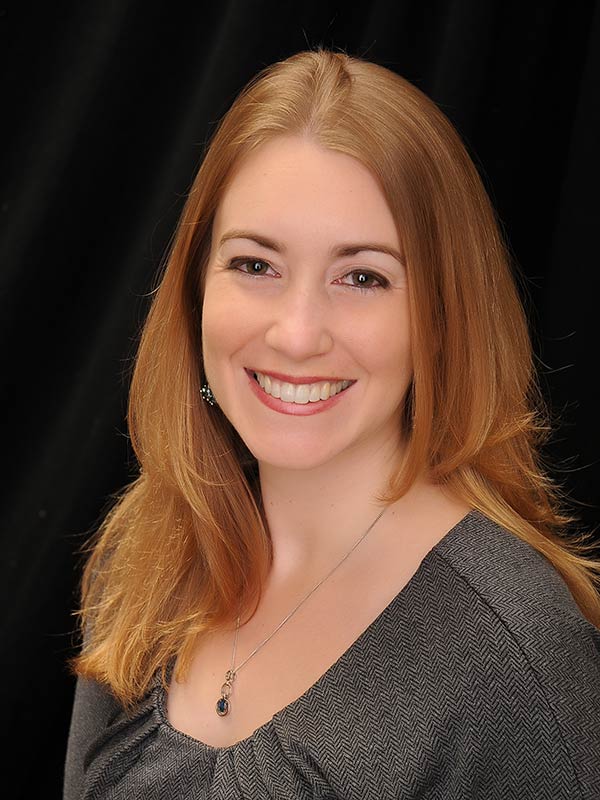 Erin is a former math teacher and started at QED in 2012. She has served our clients in the role of reservoir engineering technician in a number of on-site assignments at oil and gas operators, non-operators, investment banks, royalty firms, and more.

As our lead curriculum designer, Erin creates training modules to optimize our process for making great reservoir engineering technicians.  Also a database conversion lead, Erin has triumphed over thousands of database conversions making sure to always preserve the original modelers intentions in a dynamic way. Erin is an expert in ARIES and PHDwin V2 and V3. 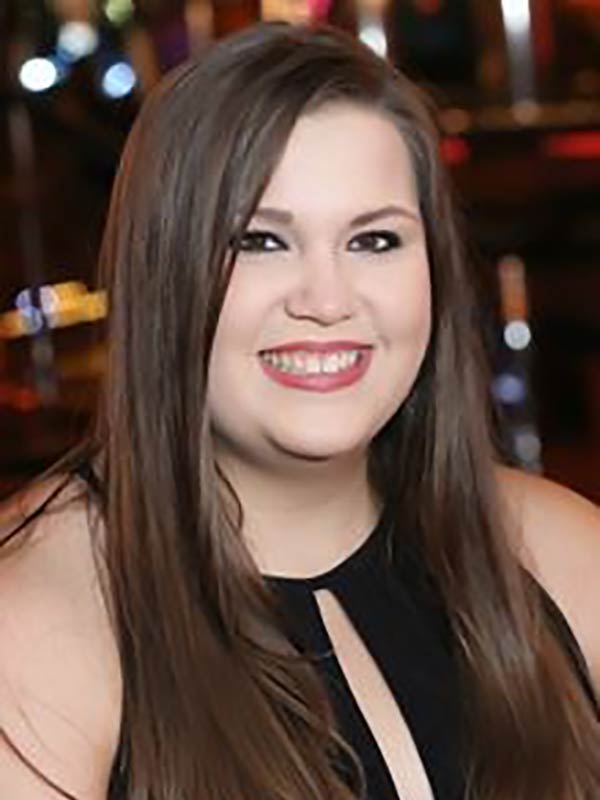 Ashley started at QED as a temporary receptionist in March 2015 and quickly rose up the ranks at QED.  Her can-do attitude and her professionalism are second-to-none.

By Summer 2015, Ashley was managing all of QED’s contract negotiations and operations of our on-site and off-site technical teams.  Ashley serves as a non-technical project manager and is responsible for management of all client and staff relations.  Ashley’s style of business development is non-confrontational and relaxed.  A former bartender, Ashley listens to our clients and figures out how QED can best serve them both accurately and economically.  Ashley designs all QED promotional rates and marketing, and she oversees the invoicing and accounting personnel. 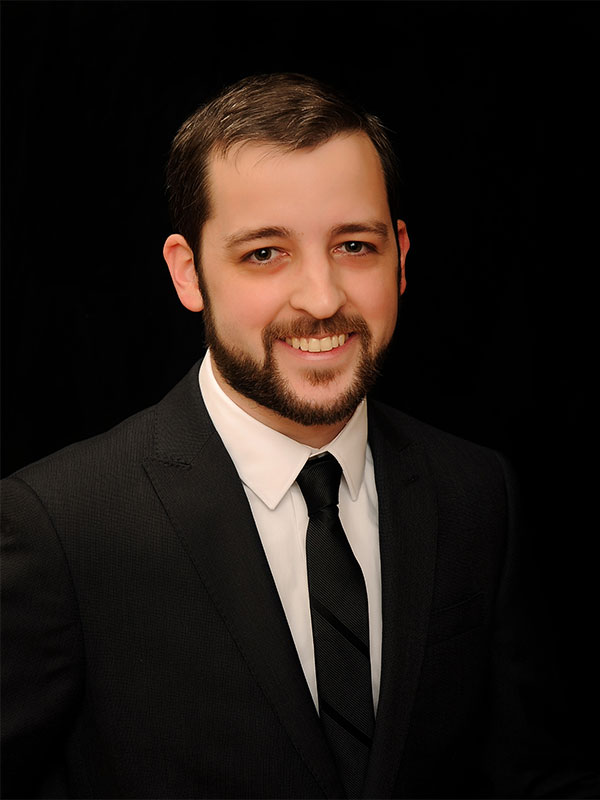 Frankie joined QED in 2016.  He manages day to day consulting for a variety of our clients.  He leverages the power of our in-office consulting team to meet tight deadlines at client request.

As a reservoir engineering technician, Frankie provides excellence in services in a variety of products and is our resident expert for GIS and SQL projects.  Frankie holds the record at QED for fastest Rubik’s Cube solve on-site. Frankie is an expert in ARIES and PHDwin V2 and V3.

Frankie graduated from Texas State University with a Bachelor of Science degree in urban and regional planning in December of 2012.  Frankie is a QED Level 8 Technician.

Our Techs Can Help!

Contact Us
No Minimums
No retainers
get started today

Email us today to get started with services provided by the team at QED Energy Associates.